Play parts in stage, television, radio, video, motion picture productions, or other settings for entertainment, information, or instruction. Interpret serious or comic role by speech, gesture, and body movement to entertain or inform audience. May dance and sing.

Some previous work-related skill, knowledge, or experience is usually needed. For example, a teller would benefit from experience working directly with the public.

Employees in these occupations need anywhere from a few months to one year of working with experienced employees. A recognized apprenticeship program may be associated with these occupations. 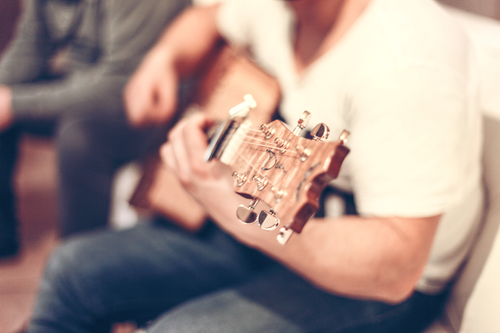